Geek Fishing – Be a Pet Friend

Geek Fishing blog for a very good care of your pet.

Home>Pet Care>The Horrors of Commercial Pet Food: What Every Dog and Cat Owner Should Know 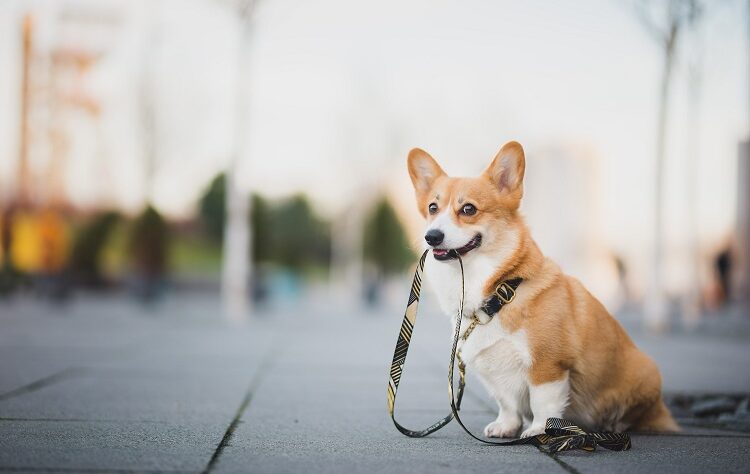 Some of the ingredients that end up in commercial pet foods are truly shocking. What’s more, many of these will not appear on the label and others are hidden under umbrella terms such as ‘meat meal’ and ‘meat by-products. How can this happen? The pet food industry is highly unregulated. As Ann Martin, author of Foods Pets Die For, writes in her article The Pet Food Industry and its Questionable Practices, ‘Governments in the USA and Canada regulate the labeling of the food, the name and address of the company, the weight of the product, and whether it is made for a dog or cat – nothing more.’

The meats used in pet food can be extremely low grade and unfit for human consumption. Summarized as the ‘4 D’s’ (dead, diseased, disabled and dying), these can include roadkill, zoo animals, and infected and cancerous meats.

At the rendering plants ingredients are highly heated and processed, destroying nutrients and enzymes, with strong preservatives added which do not appear on the labels. These include fat stabilizers such as BHA (butylated hydroxyanisole) and BHT (butylated hydroxytoluene), both of which are known to cause liver and kidney dysfunction and Ethoxyquin, a suspected cancer-causing agent. Semi-moist dog foods may also contain propylene glycol, a relation to ethylene glycol (anti-freeze), which can destroy red blood cells.

Pets in your pet food

Though reportedly not the case today, it is well recorded that dogs and cats have ended up in dog and cat food. In his 1990 article How Dogs and Cats Get Recycled Into Pet Food, John Eckhouse, an investigative reporter, wrote: ‘Each year, millions of dead American dogs and cats are processed along with billions of pounds of other animal materials by companies known as renderers. The finished products — tallow and meat meals — serve as raw materials for thousands of items that include cosmetics and pet food.’

Doctor of veterinary medicine Wendell Belfield in Foods Not Fit For a Pet (Earth Island Journal, 1996), reports that ‘federal and state agencies, including the Food and Drug Administration and medical groups such as the American Veterinary Medical Association and the California Veterinary Medical Association, confirm that pets, on a routine basis, are rendered after they die in animal shelters or are disposed of by health authorities, and the end product frequently finds its way into pet food.’

The very use of grains in pet food is questionable as grains are ill-suited to the digestive physiology of carnivores. This is especially so for cats who are obligatory carnivores and meet their glucose requirements through amino acids in their diet. Further, the grains used in dog and cat foods may contain mycotoxins, fungi that can cause chronic conditions and even death in both humans and animals. As the grains used in pet food are low grade, they are dealt with last in the handling process and because of this are often left in storage where insects, mites and mycotoxin molds can grow.

The consumption of dead mites can cause skin allergies. If your pet has skin allergies, change their diet first before turning to steroids which can be seriously detrimental to your pet’s health.

Aflatoxin poisoning, a common mycotoxin that grows on corn as well as other foods, has been reported for over 50 years. Vomitoxin is another mycotoxin found in wheat products. Where large doses of mycotoxins can cause cancer and even rapid death, small continuous amounts may suppress the immune system and damage organs over time, leading to long-term chronic health conditions.

Just recently at the end of 2005, over 100 dogs were killed in the United States because of aflatoxin found in pet food, with some 19 brands of Diamond dog food being recalled. It is likely there were many more deaths than those reported, and as aflatoxin attacks the liver it is likely surviving dogs may develop chronic liver disease or liver cancer in the future.

The toxin sodium pentobarbital, a chemical is used to euthanize animals and pets, has been found in commercial pet foods. The US Food and Drug Administration’s Center for Veterinary Medicine performed two studies (1998 and 2000) to test for pentobarbital. Of the 74 samples analyzed, over half were found to contain pentobarbital. What’s more, none of the 43 brands and product lines that tested positive warned of its presence on their labels.

The FDA researchers also tested the food for the presence of dogs or cats but reported none present. It was believed the pentobarbital residues were entering pet foods from euthanized, rendered cattle or even horses.

The FDA says the small amounts of the drug found in these foods were harmless, but not all veterinarians agree. Long-term continual doses, even at small levels may increase the onset of chronic and degenerative diseases.

Aside from the toxins and base ingredients of commercial pet foods, these harshly processed and high-carbohydrate products in no way match the natural diets dogs and cats would have eaten in the wild. They are species-inappropriate and ill-suited to canine and feline physiology. I recommend healthy, homemade, raw diets or optimum natural, holistic alternatives for the health and well-being of your dog and cat. Before embarking on a raw food diet (otherwise known as BARF – ‘biologically adequate raw food’), thoroughly research the area first as nutritional balance is essential.

Julian Bolin is a pet lover and the founder of geekfishing.net, an informational site that provides answers to any question about pets. He has always loved animals and finding out all he could about them, so it was only natural for him to start this website.