Geek Fishing – Be a Pet Friend

Geek Fishing blog for a very good care of your pet. 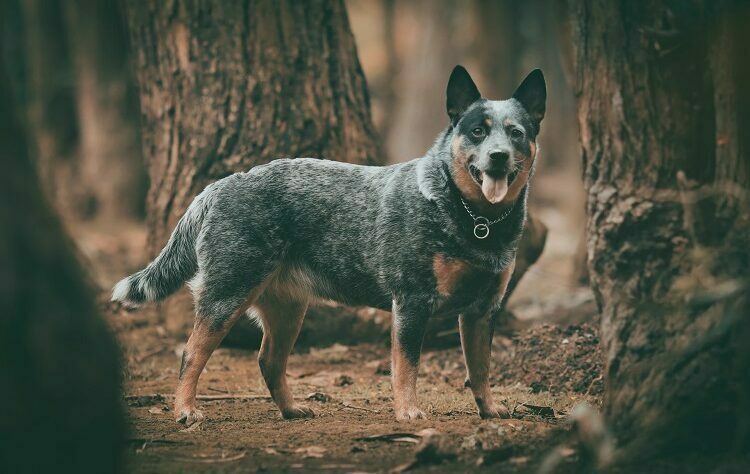 Dogs are some of the most common household pets in the world. They are known to be loyal and friendly creatures that often become close companions to their human families. But what many people don’t know is that dogs are incredibly smart animals, and they can learn a lot of things if we take the time to teach them correctly. Dogs can learn faster than many other animals, including cats!

In this article, we’ll discuss how dogs learn and some of the best ways to train them. We’ll also dispel some common myths about dog training so that you can better understand how to teach your furry friend new tricks.

What is the process of learning for dogs?

Dogs learn by observing their surroundings and taking in new information. They use their sense of smell, sight, and hearing to process information about the world around them. When they encounter something new, they’ll often try to figure out what it is and how it works.

This process of learning is known as “observational learning.” Dogs learn best when they can see what it is they’re supposed to do. This is why dog training often involves using hand signals or other visual aids in addition to verbal commands.

Dogs also learn through a process called “Classical conditioning” This happens when an animal associates a particular stimulus with a certain response. For example, if a dog hears a loud noise (the stimulus) and then sees a food treat (the response), it’ll learn to associate the two things and will eventually start to drool at the sound of the noise (the conditioned response).

Classical conditioning is often used in dog training to help an animal associate the desired behavior with positive reinforcement, such as a treat.

How to teach your dog?

Now that we’ve discussed how dogs learn, let’s talk about some of the best ways to teach them new things.

One of the most important things to remember when training a dog is to be consistent. Dogs are creatures of habit, and they thrive on routine. If you’re inconsistent with your commands or rewards, they’ll quickly become confused and will likely stop responding to your commands altogether.

Negative reinforcement, on the other hand, should be avoided. This is when you punish a dog for bad behavior in an attempt to get them to stop doing it. However, this often has the opposite effect and can make the problem behavior worse.

When it comes to teaching new tricks, patience is key. Dogs learn best when they’re allowed to progress at their own pace and when they’re not being forced to do something they don’t understand.

So, take your time and be patient when teaching your dog anything new. With a little patience and some positive reinforcement, you’ll be amazed at how much your furry friend can learn!

What are some myths about dog training?

Now that we’ve discussed how dogs learn and some of the best ways to train them, let’s dispel some common myths about dog training.

This is simply not true! Dogs of any age can learn new things, it just might take them a little longer to learn than a young pup.

Myth 2: Dogs only obey commands because they’re afraid of being punished.

Dogs are much more likely to obey commands when they’re rewarded for doing so, such as treats or verbal praise. Punishing a dog for not obeying a command is likely to result in the dog becoming scared or resentful and is less likely to get them to do what you want.

Myth 3: Male dogs are easier to train than female dogs.

There is no scientific evidence to support this claim. Dogs of both genders can be equally easy (or difficult) to train.

Myth 4: Smaller dogs are easier to train than larger dogs.

Again, there is no scientific evidence to support this claim. Dogs of all sizes can be equally easy (or difficult) to train.

Myth 5: Some dog breeds are inherently difficult to train.

There is no such thing as a “difficult to train” dog breed. All dogs can be trained, it just might take a little longer for some breeds than others.

Dogs are amazing creatures capable of learning all sorts of new things. However, it’s important to remember that they’re not humans and thus don’t learn in the same way that we do.

By keeping this in mind, you can set your furry friend up for success by using the most effective methods of teaching them new tricks. And, with a little patience and some positive reinforcement, you’ll be amazed at how quickly they learn!

Julian Bolin is a pet lover and the founder of geekfishing.net, an informational site that provides answers to any question about pets. He has always loved animals and finding out all he could about them, so it was only natural for him to start this website.